‘Israel ensures that Jerusalem’s holy sites remain open to all’ 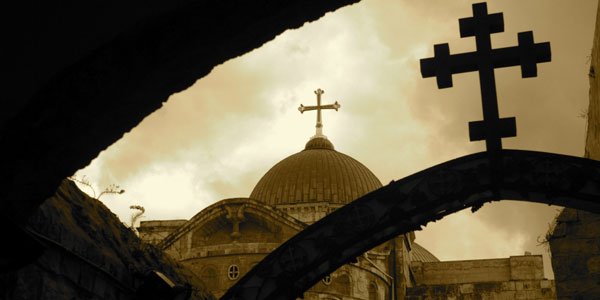 Israel has ensured that the holy sites to Judaism, Christianity, and Islam in Jerusalem remain accessible to everyone, Prime Minister Benjamin Netanyahu said Wednesday, speaking in the Knesset in a digital joint session with the U.S. Congress marking the 50th anniversary of the 1967 Six-Day War.

If Israel were not here, the Old City of Jerusalem would “descend into a horrible sectarian violence. It would descend into the worst barbarism that the world seen since the outrages of World War II,” Netanyahu said.

Knesset Speaker Yuli Edelstein also spoke during the joint session, as did Speaker of the House of Representatives Paul Ryan.

“There is something so special about Jerusalem. … It is unlike any other place in the world,” Ryan said.