Netanyahu Pits Trump Against the UN Over Jerusalem 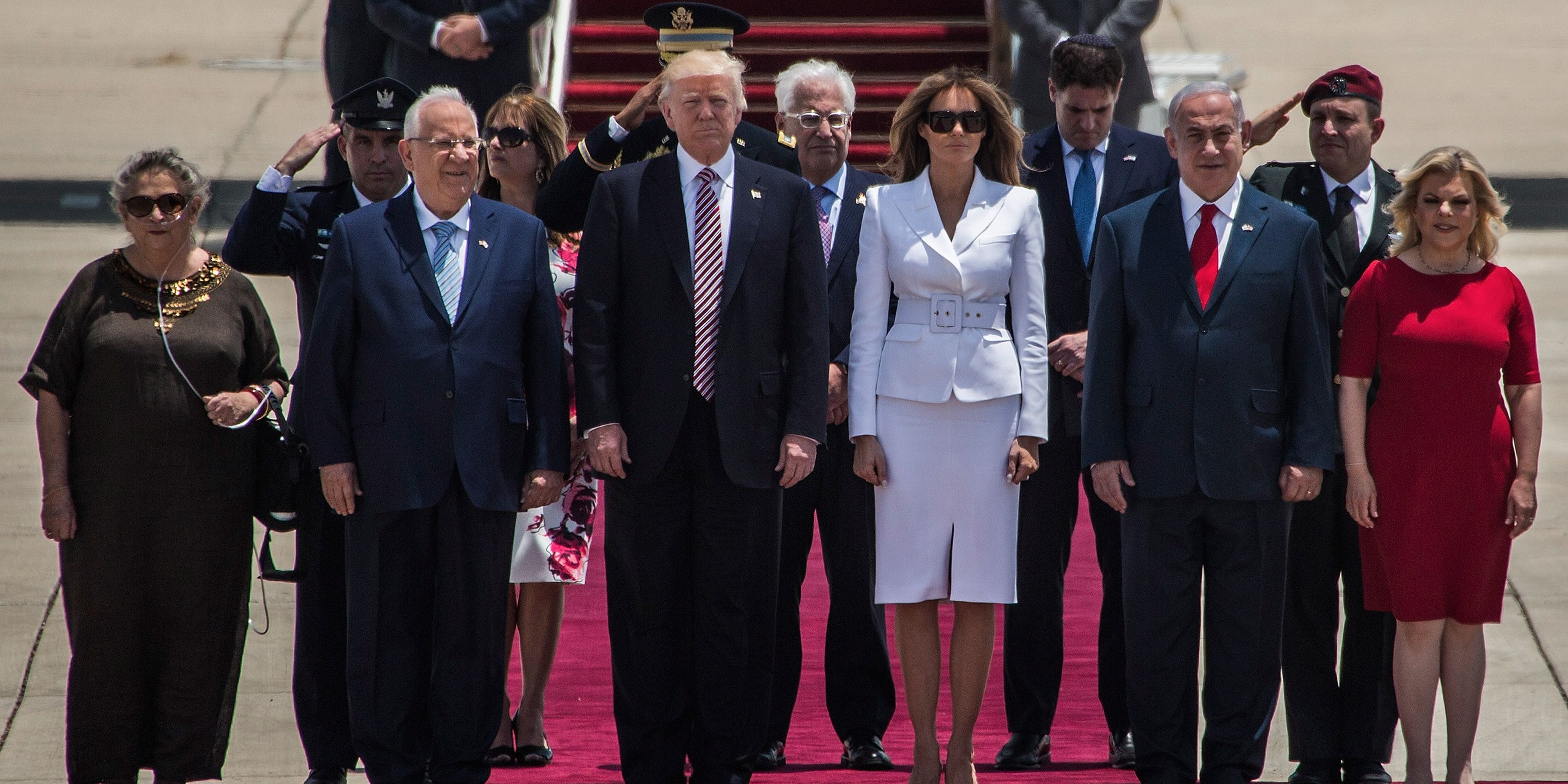 When US President Donald Trump visited the Western Wall sporting a kippa (yarmulka), it was a clear affirmation that the site is as the Jews say – Judaism’s holiest shrine.

And, as Prime Minister Benjamin Netanyahu subsequently pointed out, that was a clear repudiation of the position recently taken by the United Nations.

During a Knesset session marking the 50th anniversary of Israel’s liberation of the eastern side of Jerusalem, including the Western Wall, Netanyahu stated:

Netanyahu further insisted that with the city now reunited under Jewish rule, it will never again be divided.

“The Temple Mount and the Western Wall will forever remain under Israeli sovereignty,” said the Israeli leader.

What that means for Trump’s new Mideast peace push is yet to be seen.

Until now, the Palestinian leadership has categorically refused to accept any agreement that doesn’t include Israel’s surrender of eastern Jerusalem and the Temple Mount.

Will the “Trump Effect” be enough to make the Palestinians back down?