Evangelical Christians Tour Judea and Samaria: “We Shall Be Your Ambassadors” 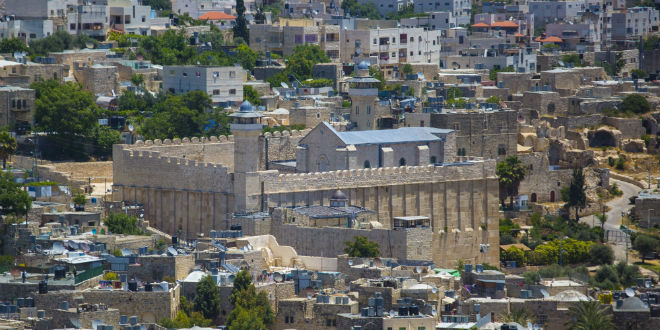 On the occasion of the upcoming 50th anniversary of the Six-Day War, a Christian evangelical delegation toured Judea and Samaria as part of a project launched by the Mount Hebron Regional Council that aims to increase European tourism and to generate advocacy for the region that is more positive.

The Lions of Judah Mission 2017 consisted of leaders of European and South American evangelical communities, such as Belgium, Britain, Italy, Malta, Spain, Colombia, Paraguay, and Argentina. They toured Mount Hebron for three days and visited biblical sites, such as the Cave of the Patriarchs and the Three Angels Observation Point. They were escorted by three foreign television stations that recorded the journey and screened them to millions around the world.

“Israel is part of my blood and spirit and I will do my best to support this country,” Vincenzo Saladino told Tazpit Press Service (TPS). “We chose along with the Mount Hebron Regional Council chairman to open the region’s gates to all Christians, both Catholics and evangelicals, in order to construct the right strategy to explain to the rest of the world where the truth is and where the lies are.”

Category: Judea and SamariaBy The Jerusalem ConnectionMay 11, 2017Leave a comment