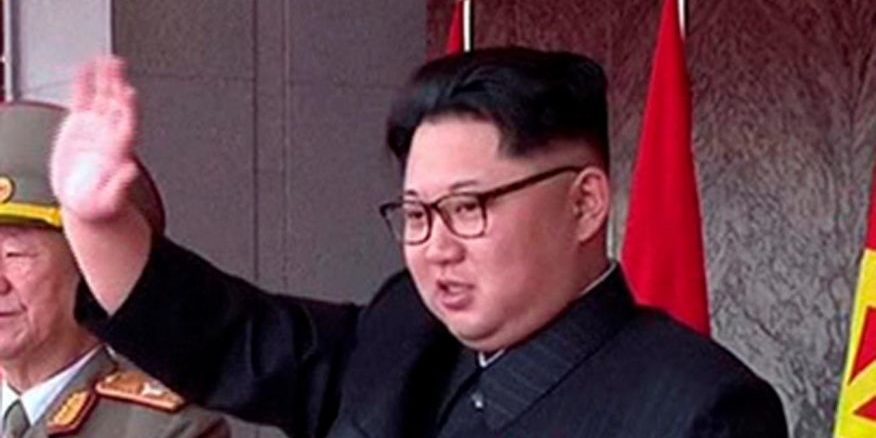 Israeli Defense Minister Avigdor Liberman hurt the “dignity of the supreme leadership” of North Korea, state-run Korean Central News Agency (KCNA) reported Saturday. The comment was in reaction to Israeli remarks on how the Jewish State is affected by North Korean tension with the United States.

In an interview with Hebrew news site Walla this week, the hawkish Liberman stated that North Korea’s leader Kim Jong-un is a madman and that together with the leaders of Iran and Syria was part of an “insane and radical” gang that was bent on undermining international stability.

“The reckless remarks of the Israeli defense minister are sordid and wicked behavior and grave challenge to the DPRK ,” the North Korean statement read.

The statement also claimed that Israel, while working with the US, was the Middle East’s only illegal owner of nuclear weapons.

“This is the cynical ploy to escape the world denunciation and curse as disturber of peace in the Middle East, occupier of the Arab territories and culprit of crimes against humanity,” the spokesman said.

The access to nuclear power is a “righteous right for self-defense to cope with the US provocative moves for aggression,” the statement read.

The statement threatened Israel and anyone who “dares hurt the dignity of its supreme leadership,” with “merciless, thousand-fold punishment.”

The statement ended with a warning to Israel to “think twice about the consequences to be entailed by its smear campaign against the DPRK to cover up the crimes of occupying Arab territories and disturbing peace process in the Middle East.”

Last Tuesday a senior IDF officer told reporters at a special briefing that ongoing tension between North Korea and the US could impact Israel’s security.

The officer referred to the developing diplomatic rift between the US and the peninsula following North Korea’s recent and defiant attempts to extend its nuclear activity, despite repeated warnings from the West.

He explained that Israel could bear the brunt of such an escalation in the relations between Washington and Pyongyang should it occur, because the US would have to divert security resources from the Middle East to Korea.

Joy Bernard contributed to this article.