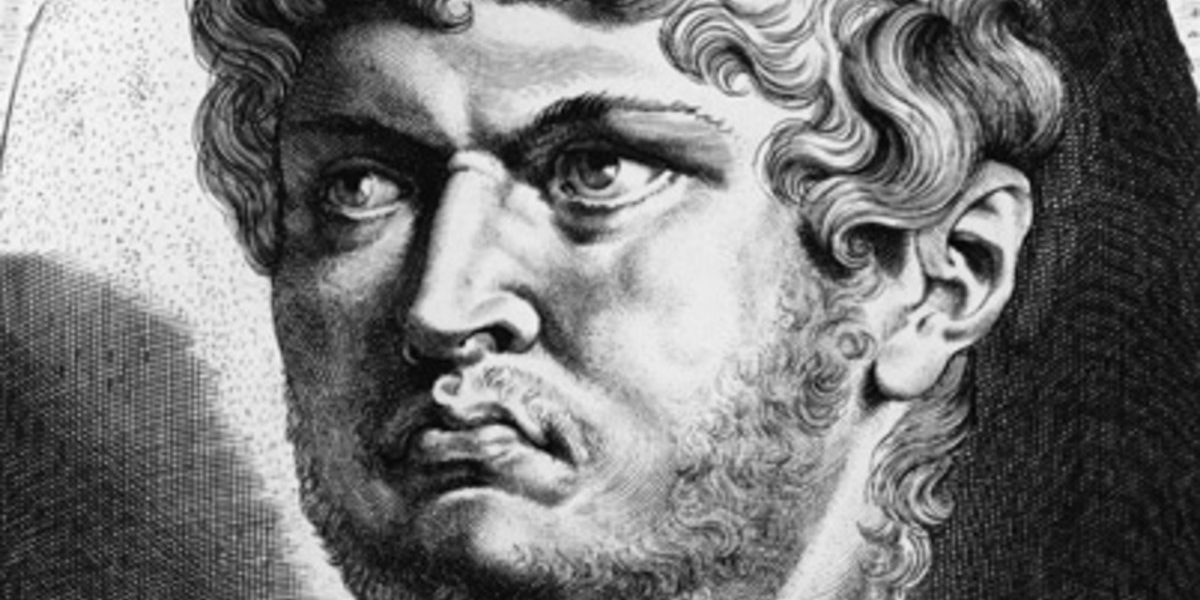 A Jewish text enigmatically describing the fall of the eastern tyrant Nero as presaging the rise of the Messiah may refer to Syrian leader Bashar al Assad, according to both Jewish and Arab sources.

The Jewish text predicting the rise of an ‘Eastern Nero’ and his destruction is known as the Otzar Midrashim, which relates the story of a Talmudic sage who received an angelic message regarding the coming of the Messiah.

This will be for you a sign: when you see that the Nero of the East has fallen in Damascus, the kingdom of the east will fall, and then the salvation of Israel will grow, and the Messiah of the House of David will arrive and will go up to Jerusalem. (Otzar Midrashim)

The rule of the original Nero, who was an emperor of ancient Rome, is associated with tyranny, extravagance, cruelty and madness. Strangely enough, it was the Arabs who first identified Bashar al Assad with the Nero of the East. In a political cartoon widely circulated in the Arab world in 2012, Assad was portrayed as Nero fiddling while his country lay in ruins around him.