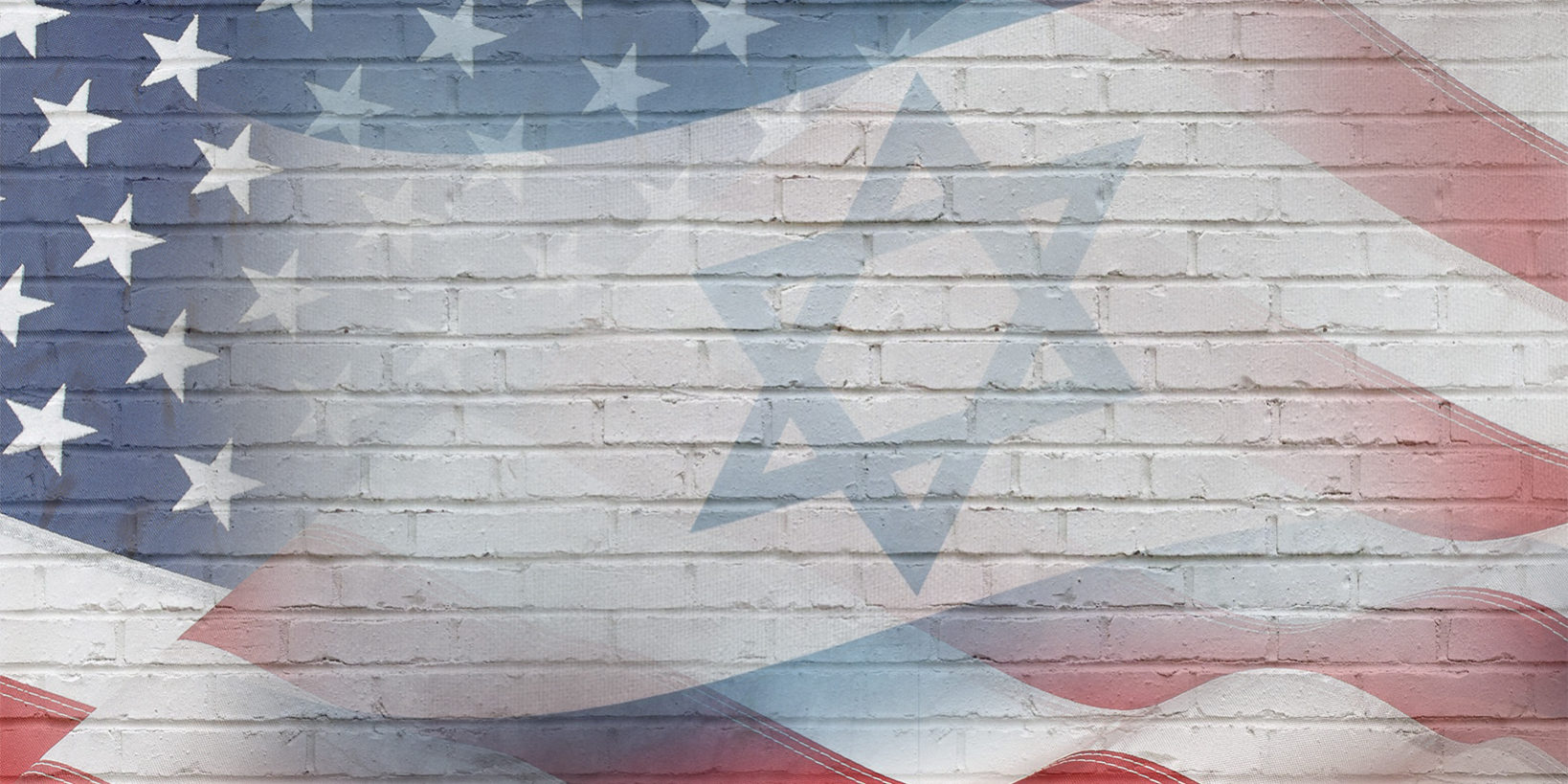 When is enough, enough? Israel is at the point of the spear—multiple spears from the enemies surrounding her. Since emerging from the Holocaust and becoming a nation in 1948, Israel has endured two intifadas, 16 wars or operations, terrorism on the streets, relentless rockets from Hamas terrorists in Gaza, BDS campaigns and anti-Semitic attacks, and recently, terrorism by arson—more than 550 fires in the past several weeks, many of which were caused by arson. As if this weren’t enough, a nuclear-armed, hostile Iran is supplying Hamas with missiles, and the Palestinian Authority plans a Security Council resolution condemning settlement—causing apprehension as to President Obama’s intentions. Israel continues to face escalating international calls to divide her land, to the point where her security and very existence are threatened. When will Israel say, “Enough is enough?” And when will her friends and allies stand with her and insist on just and equitable treatment under international law?

While Israel knows her enemies, she also is battling an invisible opponent—lies. Lies masquerade as truth and spawn false or misleading impressions. Among the leftist media and some foreign governments, lies and mistaken assumptions fuel the lie that denies Israel’s right to exist as a nation with secure, defensible borders. Anti-Semitism is the primary lie—the root of a tree with many crooked branches.

Most anti-Semitic platforms have no basis in international law. They are accompanied by efforts to sweep Israel’s history and archeology under the rug—politicized attempts to delegitimize her claims to her land.

In 1917, the League of Nations, as a body authorized to make legally binding decisions, recognized the historic link of the Jews to Palestine and under the Palestine Mandate (aka the British Mandate) passed a resolution approving Palestine (Israel, the West Bank, Gaza, the Golan Heights, and Jordan (later excised) as a national home for the Jewish people. It recognized no other people’s historical rights to Palestine.

1. The Web of Lies.
– Israel “occupies” the “Palestinian territories.”
– The West Bank does not belong to any foreign power.
– The term “Palestinian Territories” has no legal or political standing. The territory was never under Palestinian rule or sovereignty; when it was under Jordanian control, Jordan expressed no intention to make it a Palestinian state.

– No agreement, contract, treaty, or binding international resolution ever defined these territories as Palestinian.

2. The Green Line.
Referring to the Green Line as a boundary is a fallacy. It’s a temporary armistice line that simply delineates where the fighting stopped after the War of Independence. The armistice that created it states: “The Armistice or Demarcation Line is not to be construed in any sense as a political or territorial boundary, and is delineated without rights claims and positions of either party to the Armistice as regards ultimate settlement of the Palestine question…”

The line held until 1967, when Israel captured the West Bank and East Jerusalem, the Gaza Strip and the Golan Heights.

3. The Myth of the 1967 “Borders.”
The 1967 “borders” have nothing to do with 1967 and are not borders. A border is a line between two sovereign states; and to some, the “pre-1967 borders” is the “Green Line” demarcation. The 1949 Armistice Agreement states that the demarcation line is not the final border, which can only be determined in peace negotiations between the parties.

4. The Settlements are “illegal.”
A prohibition on population transfers to territory occupied during war (1949 Fourth Geneva Convention) pertains to mass forced population transfers, not the use of public land. Until a dispute is resolved, using public land for settlement or agriculture is an acceptable international norm. Under the Oslo Accords, until the two parties settle the dispute, planning, zoning and construction are permitted. Israel has long-established historic and legal claims to the West Bank (Judea and Samaria).

These are just a few examples of the politicized, anti-Semitic bias against Israel.

Truth is a primary shield against lies and misled assumptions. Make your voice heard. As friends of Israel, stay informed and stand for accurate reporting in the media. Write letters to editors, use social media to get the word out. Contact congressmen and other government representatives. Speak the truth and set the record straight. Visit Israel and invest in Israeli products. Finally, without fail, pray for Israel, her protection and her wellbeing.