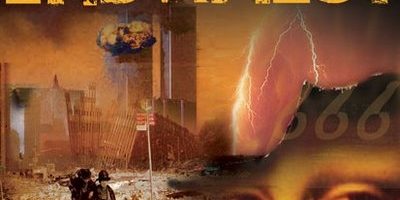 An obscure 300-year old interpretation of the Book of Daniel presents a precise calculation which indicates the prophet spoke of this year as bringing the end of days. One rabbi agrees, believing that Daniel’s ancient, hidden secrets are being revealed now as never before.

Certainly one of the most prominent sources for prophecies concerning the end of days, Daniel’s prophecy of 70 weeks clearly refers to the end of times, but it is enigmatic and difficult to understand.

One explanation was recently offered by a blogger known as Yeranen Yaakov, who refers to an esoteric source called Bet Aked Hagudot, written by 17th century Rabbi Meir Halevi Horowitz. Rabbi Horowitz collected teachings about the end of days and formulated a theory about the Book of Daniel.

And I heard the man clothed in linen, who was above the waters of the river, when he lifted up his right hand and his left hand unto heaven, and swore by Him that liveth for ever that it shall be for a time, times, and a half; and when they have made an end of breaking in pieces the power of the holy people, all these things shall be finished. Daniel 12:7
Read more at http://www.breakingisraelnews.com/78920/ancient-secret-daniels-70-weeks-predicts-end-days-coming-year/#uAXWfHB121iXv31R.99