There Has Never Been a Sovereign Arab State in Palestine 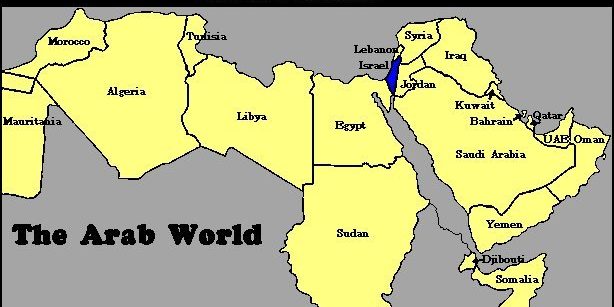 The artificiality of a Palestinian identity is reflected in the attitudes and actions of neighboring Arab nations who never established a Palestinian state themselves.

Arabs in neighboring states, who control 99.9 percent of the Middle East land, have never recognized a Palestinian entity.

Nor did the Arabs recognize or establish a Palestinian state during the two decades prior to the Six-Day Warwhen the West Bank was under Jordanian control and the Gaza Strip was under Egyptian control.

Nor did the Palestinian Arabs clamor for autonomy or independence during those years under Jordanian and Egyptian rule.

And as for Jerusalem: Only twice in the city’s history has it served as a national capital. First as the capital of the two Jewish Commonwealths during the First and Second Temple periods, as described in the Bible, reinforced by archaeological evidence and numerous ancient documents. And again in modern times as the capital of the State of Israel.

It has never served as an Arab capital for the simple reason that there has never been a Palestinian Arab state.