Tzipi Hotovely: Continuing a Legacy from the Prophets of Israel 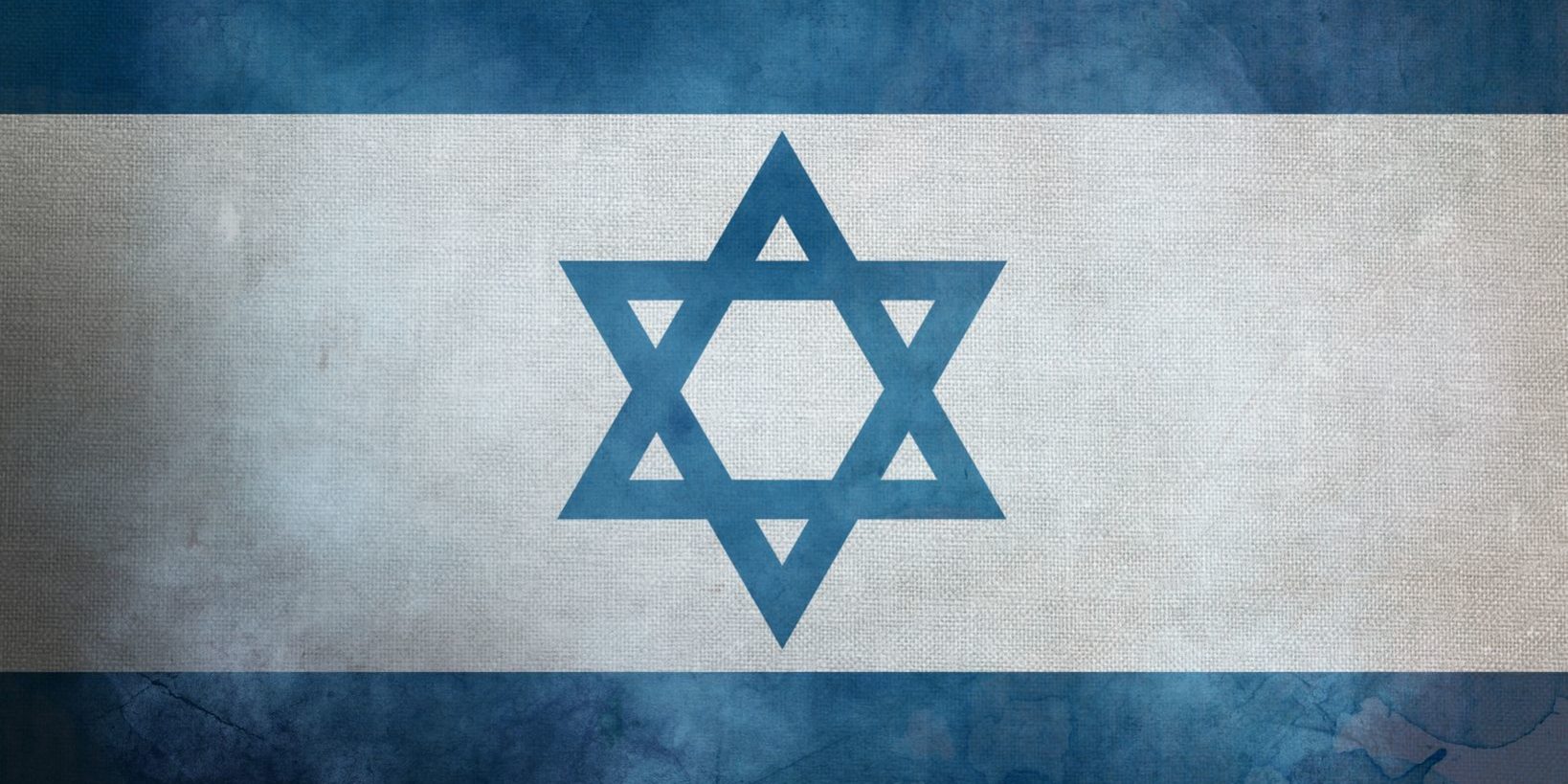 How heartwarming it is to see Israel’s new deputy foreign minister, the nations’ most senior diplomat, Tzipi Hotovely, speaking clarity and truth to power. Israel’s claim to the land is clear –and having a strong, Zionist woman who believes in the historical bond between the people and the Land is a strong message for the world to understand. One can expect that Hotovely will be a clear voice of Public Relations for the State of Israel, and explain to the world that Israel’s battle is a righteous one.

As she told employees of the Foreign Ministry upon taking office, Israeli diplomats around the world need to be right, and “.. We need to get back to the basic truth of our right to this land.” As CEO of one of the 20 largest independent American PR Agencies, I believe she is right. I agree with her that “…It’s important to say this land is ours. All of it is ours.” The world will understand simple truths.

As she noted during an inaugural interview “…every land Israel has evacuated has turned into a base for terrorism. Past experience teaches us that not only does it not promote regional peace; it mostly strengthens extremist forces that reject Israel’s existence. There is a process of de-legitimization of Israel that has nothing to do with its borders, but to the fact the Jewish people returned to their land and established a state here within an Arab area. Today we need a high-level of hasbara and high diplomatic capabilities.” Media understands clarity.

Tzipi Hotovely is continuing the legacy of the ideological forefather of the Likud Party, Ze’ev Jabotinsky who said about the importance of Public Relations: “The work of the publicist is a legacy from the Prophets of Israel…Our passion is to speak, to proclaim—“Shouting” is what the same audience calls it, ‘we have no need for words, give us actions.’ One thing that audience forgets is that speech is also an action – Perhaps the mostauthentic of all other actions. Cities have been destroyed, and more will fall, but what was shouted in the wilderness thousands of years ago is alive and still relevant. The world was created by the Word. The world will be mended by the Article.”

In the Middle East, the Zionist dream is alive with a nationalist government in place. It is further reassuring – and a great message for the world – to see two strong, highly intelligent women like Tzipi Hotovely and Ayelet Shaked as leaders of Israel.