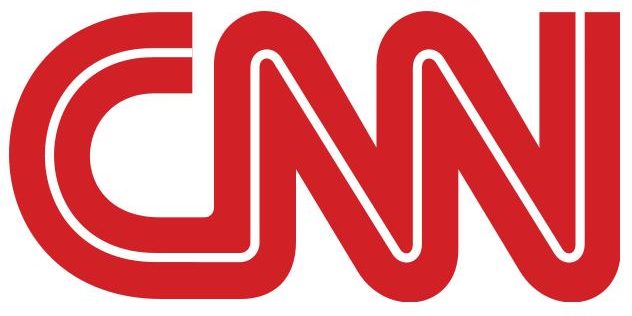 In the aftermath of the horrific massacre at the headquarters of a satirical magazine in Paris, veteran CNN news anchor and international correspondent tried to promote the notion that the Muslim perpetrators of this and all such atrocities are extremists, and therefore unrepresentative of mainstream Muslim sentiments or Islamic teachings.

“The cartoons NEVER mocked the Prophet. They mocked how the COWARDS tried to distort his word,” CNN’s Jim Clancy posted to his Twitter account.

It is a similar argument to that made by most Western leaders who continue to uphold Islam as a “religion of peace,” while painting Muslim terrorists as fringe elements disconnected from the will and direction of their own religion.

When one of Clancy’s followers on Twitter pointed out that Charlie Hebdo had in fact directly mocked Mohammed in the eyes of most Muslims, the journalist accused the man, who has a Jewish name, of being an Israeli propaganda agent.

When additional followers wondered why in the world Clancy would drag Israel into the argument, he likewise accused them of working for the Jewish state.

Clancy’s tirade was described as “unhinged” and “extraordinarily ill-judged” for a man in his position. It was also further evidence of the overriding anti-Israel bias that characterizes many mainstream international journalists and their reporting.