Spot Report: Should Jerusalem belong to Jews or Palestinians? 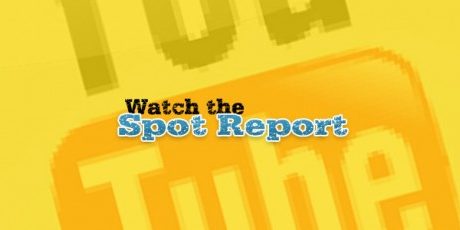 Think on this: “If I forget you, Jerusalem may my right hand forget its skill. May my tongue cling to the roof of my mouth if I do not remember you, if I do not consider Jerusalem my highest joy.”…”I am going to make Jerusalem a cup that sends all the surrounding peoples reeling…I will make Jerusalem an immovable rock for all the nations. All who try to move it will injure themselves…On that day I will make the leaders of Judah like a firepot in a woodpile, like a flaming torch among sheaves. They will consume right and left all the surrounding peoples, but Jerusalem will remain in tact in her place.” (Psalm 137:5-6; Zechariah 12:1-6)

Pray on this: Father, as the battle for the control of Jerusalem rages, remind your people of your Word that declares you are in ultimate control and will indeed save Jerusalem. Help believers everywhere to stand with Israel during these difficult days. In Jesus name, AMEN!