Truth Report: Who is all Israel? 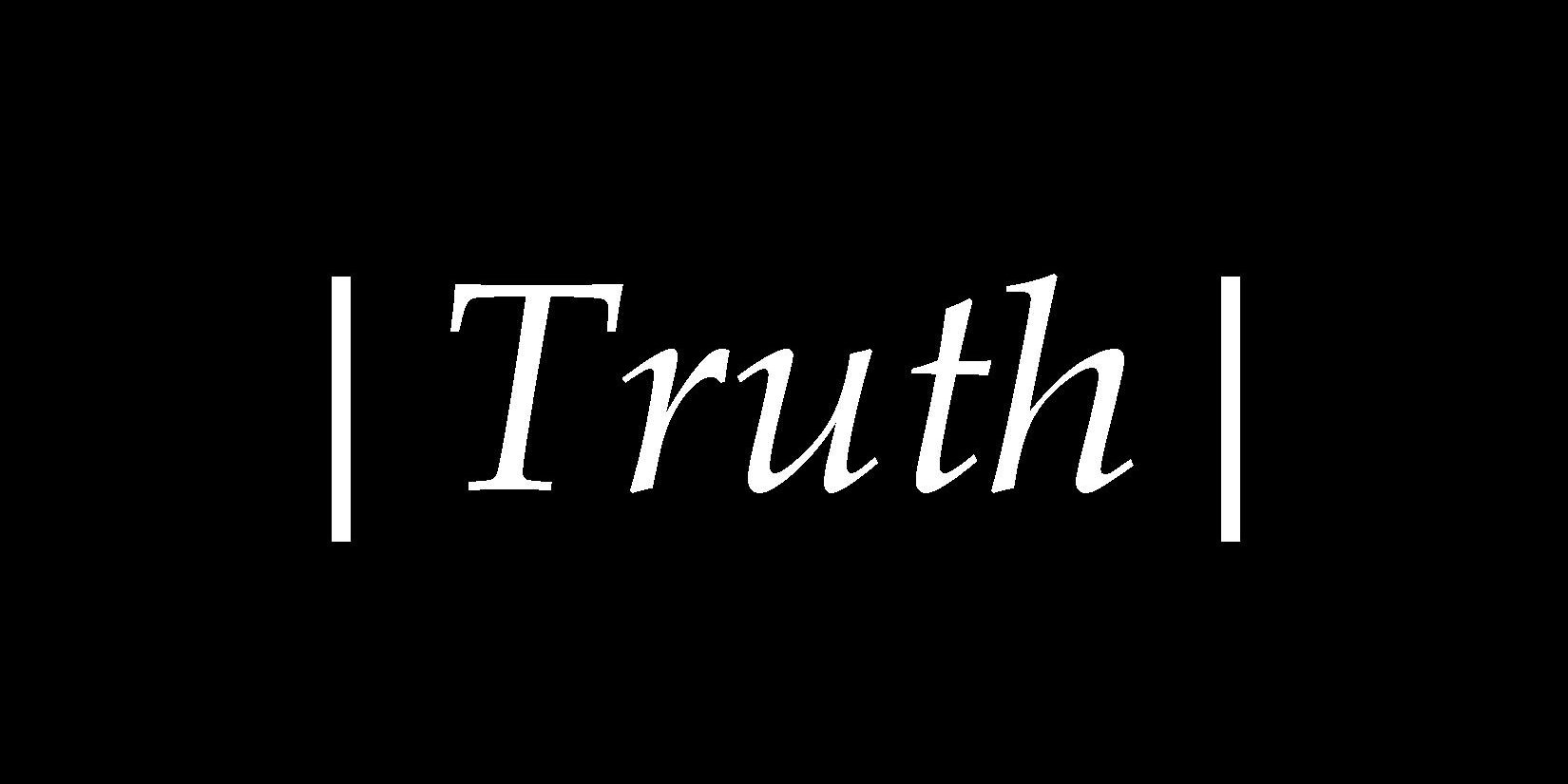 25 I do not want you to be ignorant of this mystery, brothers and sisters, so that you may not be conceited: Israel has experienced a hardening in part until the full number of the Gentiles has come in, 26 and in this way all Israel will be saved. As it is written:

“The deliverer will come from Zion;
he will turn godlessness away from Jacob.
27 And this is my covenant with them
when I take away their sins.”