1,000 reinforcements called in to protect Jerusalem 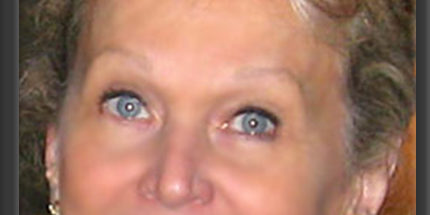 Israeli security officials are deploying an additional 1,000 Israeli Police and Border Patrol forces in Jerusalem due to the recent escalation of violence and terror in the capital.

Security forces are expected to work alongside the Jerusalem’s Municipality to help calm intense rioting in East Jerusalem. Forces plan to operate in three main areas of the city and Jerusalem police estimate that the forces will be needed for at least one month.

Tensions boiled over in Jerusalem after Wednesday’s terror attack, which killed three-month-old Chaya Zissel Braun and injured eight others. The terrorist was shot and killed by police when he attempted to flee the scene.

The funeral for the terrorist, Abdelrahman Al-Shaludi, a Hamas activist from Silwan, was scheduled to take place on Saturday night but was delayed to Sunday morning due to security concerns and fear of violence. Tight security conditions have been imposed on the funeral.

On Saturday evening, Palestinians attacked the Light Rail stop near Shuafat by throwing stones at the train. Windows were damaged in one of the cars and no injuries were reported.

Earlier on Saturday, Palestinian teens in Silwan attacked a tractor sent by the Jerusalem Municipality to clear the roads from debris. The rioters threw firebombs and stones at the tractor. Border Police were forced to intervene.

The weekend’s riots are the fourth consecutive day of violence in Jerusalem by Palestinians.

“The escalation in the city if the solution to ‘Israeli aggression,’” he said, according to a report on Channel 10.

Al-Zahar accused the Palestinian Authority of “quelling the intifada against the ‘aggression.’”

Jerusalem’s mayor, Nir Barkat, said that violence in the capital has reached an intolerable state and he vowed to restore order.