Rabbis Call for Prayers Against Dividing Land of Israel 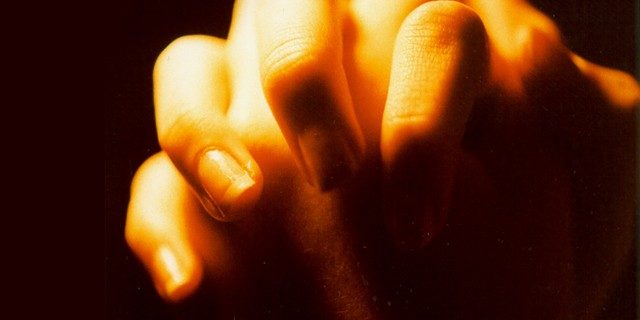 Earlier this month a group of prominent Israeli rabbis issued a call for earnest prayers against the division of the Land of Israel, as currently being negotiated by Israeli, American and Palestinian officials.

“For the past several months there have been ongoing diplomatic negotiations centering on the demand to give up additional parts of the land of Israel,” read the call, which was issued via fliers and street posters displayed around Israel.

The rabbis noted that Prime Minister Benjamin Netanyahu “is under pressure to agree to further withdrawals, God forbid.” They called on all faithful Jews to recite additional prayers pertaining to the continued unity of the Land of Israel under Jewish sovereignty.

But, as religious news outlet Israel National News noted, the rabbis “do not see their call to safeguard the land of Israel as ‘anti-peace,’ but rather the opposite: they believe that conceding land without true peace will lead to bloodshed.”