Feiglin: I Found the Money – We Spent It on Oslo 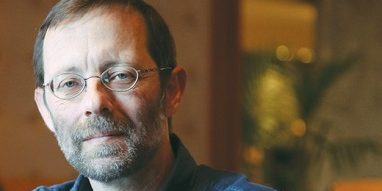 Feiglin poked fun at Yesh Atid head Yair Lapid’s “where’s the money” election slogan, and at Lapid’s suggestion that Israeli communities in Judea and Samaria are a drain on Israel’s financial resources.

“As a resident of the settlements I decided to look for the money, in order to give it back,” he began. “I have an announcement: I found the money. I found 453 billion shekels.”

“You want to hear where the money is?” Feiglin continued. “86 billion over the past 20 years in Israeli transfers to the terrorist regime in Gaza called the Palestinian Authority.”

There are more expenses, he added, “Before Oslo, we did not need a guard stationed at every café, there were no terrorists blowing up here. It wasn’t paradise, but restaurantsweren’t blown to the skies.”

Lapid’s “where’s the money?” slogan has been mocked by hareidi MKs as well.