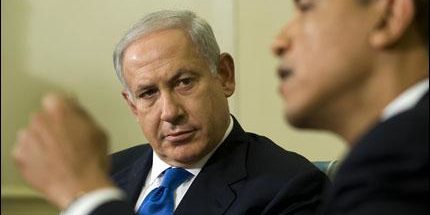 By JOEL B. POLLAK, BREITBART–

Eliana Johnson of National Review Online reports that Cincinnati-based IRS agent Gary Muthert told the House Oversight Committee that the IRS does, in fact, subject pro-Israel tax-exempt groups to higher scrutiny–by sending their applications to a special IRS unit that investigates them for ties to terrorism.

It is unclear whether the IRS subjects anti-Israel, pro-Palestinian, or Islamic groups to the same scrutiny. However, the revelation could provide a partial explanation of why pro-Israel groups such as Z Street were subjected to excessive inquiry and delay. Johnson notes that, as reported by Breitbart News, anti-Israel groups had been pressuring the Treasury to investigate (only) Jewish charities for assisting beneficiaries in the disputed West Bank–though not even those groups thought to describe such activities as “terrorism.”

The irony of pro-Israel groups being screened for terror, when some of those groups exist primarily to assist victims of terror, is compounded, Johnson notes, by the fact that there is a record of anti-Israel groups supporting terror, such as the Holy Land Foundation, to which Muslim groups such as CAIR were linked.