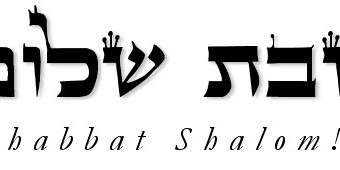 This text, by an anonymous author who lived sometime in late antiquity (4-7 CE) somewhere in the Byzantine Empire, is a strange and bold description of God. Mystical “travelers” would ascent to the heavens and describe the wondrous visions experienced there. Maimonides’ hated these texts, but it is the experience behind them which animates traditional Jewish prayers like “Anim Zemirot” and provide the theological underpinnings for “Psukei deZimra” and “Yistabach”.

Lovely face, majestic face,
face of beauty, face of flame,
the face of the Lord God of Israel when He sits upon His throne of glory,
robed in praise upon His seat of splendor.
His beauty surpasses the beauty of the aged,
His splendor outshines the splendor of newly-weds in their bridal chamber.

Happy the King who has such servants!
and happy the servants who have such a King!
Happy the eye that sees and feeds upon this wondrous light – a wondrous vision and most strange!