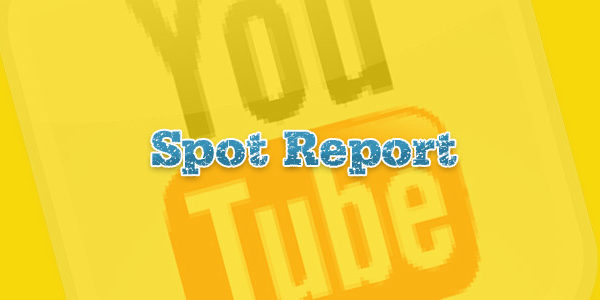 Pray on this: Heavenly Father, we are eternally grateful for the mercy you have shown us in granting us faith in Jesus our Messiah. Grant us grace to show that same mercy to our Jewish elder brothers, especially in view of the growing anti-Semitism world wide. In Jesus name, AMEN!