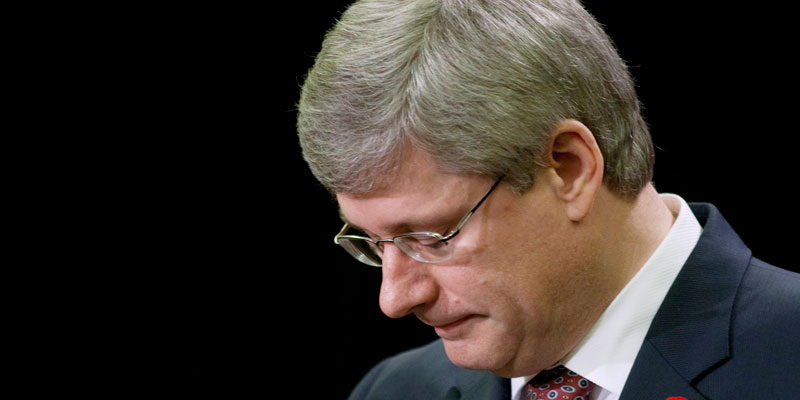 Israel this week loudly praised Canada’s decision to cut ties with Iran over its defiant nuclear program. Jerusalem insisted that the only way to prevent armed conflict in the region is for the rest of the West to similarly get a lot more serious about halting the Islamic Republic’s quest to attain nuclear weapons.

“I would like to congratulate Canadian Prime Minister Stephen Harper for taking a daring and moral step…and thereby sending a principled and important message to the entire world,” said Israeli Prime Minister Benjamin Netanyahu at Sunday’s cabinet meeting. “I call on the entire international community, or at least on its responsible members, to follow in Canada’s determined path and set Iran moral and practical red lines, lines that will stop its race to achieve nuclear weapons.”

Hours later, an Israeli cabinet minister told Channel 2 News that Canada’s decision to close its Tehran embassy had significantly lessened Israel’s feeling that it must act alone against Iran. Israelis today believe that most of the West is either resigned to the idea of Iran attaining nuclear weapons, or is too weak to do anything about it. But if more nations follow Canada in truly isolating the Iranian regime, Israel will not feel so desperate as it determines what to do about the threat, suggested the unnamed minister.

In an interview with Canadian Broadcasting Corporation (CBC), Netanyahu said he was in talks with the United States to set red lines of its own for Iran. But later in the day, US Secretary of State Hillary Clinton blunted hopes that Canada’s example would spark a broader international reaction by insisting that the Obama Administration would “not set deadlines” for Iran’s compliance.

“We’re convinced that we have more time to focus on sanctions,” said Clinton.

US presidential challenger Mitt Romney used the opportunity to lay into Obama:

“The president has not drawn us further away from a nuclear Iran and in fact Iran is closer to having nuclear capability than when he took office. This is the greatest failure of his foreign policy,” Romney told NBC’s “Meet the Press,” adding, “In the words of Prime Minister Netanyahu, ‘Iran has not changed its nuclear course one iota by virtue of this president’s policies.’ And that’s something I intend to change.”

Meanwhile, Iranian President Mahmoud Ahmadinejad met in Tehran with Hamas leader Mahmoud Zahar, telling his guest that the “arrogant powers and enemies are trying to manage the developments in the region so as to save the Zionist regime .”