The trouble with Europe 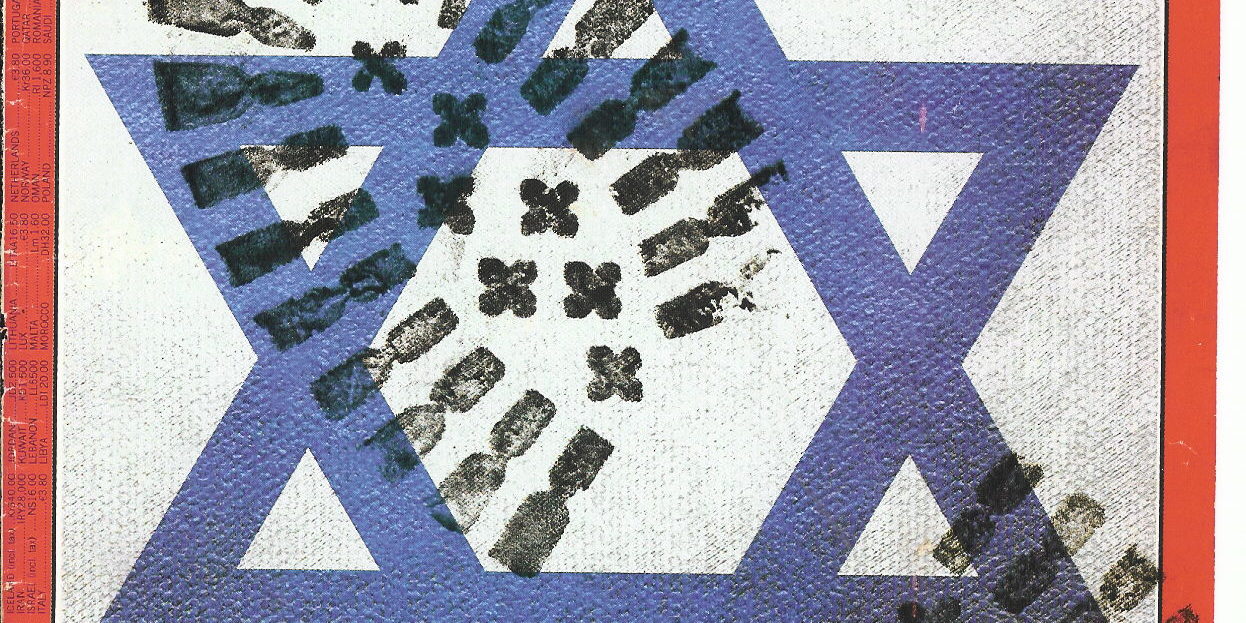 From time to time come reminders that the disease of anti-Semitism remains deeply embedded and very widespread in Europe. Some of these are predictable, coming from the extreme right or extreme left, but once in a while comes a reminder that deserves special attention.

Yesterday the Israeli newspaper Haaretz published a story about a Norwegian named Johan Galtung, who is regarded as the “father of peace studies”  and remains today Distinguished Professor of Peace Studies at the University of Hawaii. He is the founder of the Peace Research Institute in Oslo and of the periodical known as the Journal of Peace Research. He has more honorary degrees than you can shake a stick at.  And he is an anti-Semite.

As the Haaretz story reveals, he continues to write about how “the Jews control U.S. media,” suggests reading the notorious Protocols of the Elders of Zion, and has suggested a link between Israel and the murders in Norway last year committed by Anders Behring Breivik–through the Mossad. Classic anti-Semitic garbage, from one of Norway’s most honored academics.

It will be interesting to see if there are any reactions now. First, what will the University of Hawaii do?  Then, what about the Norwegians? In the years in which I have been closely involved in Israeli-Palestinian policy matters, Norway has moved from being a firm voice for moderation and common sense to a knee-jerk opposition to Israel. It would be comforting to think that Galtung’s views will now be roundly denounced and rejected, but they have been matters of public record in Oslo and have elicited no response. After all, it was an Israeli and not a Norwegian newspaper that made all of this an issue. Perhaps the Haaretz story will elicit something more, but the deeper problem is the one to which I alluded at the start: the sense that classic European anti-Semitism is re-emerging as the Holocaust and the silence it imposed become more distant.