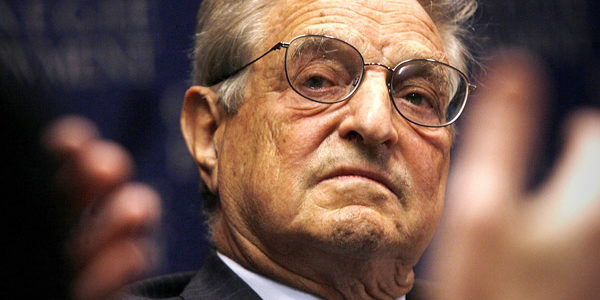 Seventy-four Democrats in the House of Representatives have joined the leftist J Street organization in supporting the Obama administration’s attempt to force Israel into making painful and possibly dangerous concessions to the Palestinian Authority.

“In our view, support for a two-state resolution is inseparable from such support for Israel, its special relationship with the United States, and its very survival as a democratic homeland for the Jewish people,” the letter asserted.

J Street’s director of government affairs, Dylan Williams, noted that the signatories “are making clear that to be pro-Israel is to support active U.S. engagement in achieving a two-state solution.”

“If the U.S. Congress does not make a viable resolution to the Israeli-Palestinian conflict a cornerstone of foreign policy in the region, then we are not truly helping Israel to face one its most critical challenges,” Williams continued, not mentioning that there are other possible solutions and that the two-state one might bring catastrophe upon Israel.

While J Street claims it is a “pro-Israel” organization, its policies have ranged from supporting the libelous Goldstone Report to opposing sanctions and military actions against Iran. The organization has provided a forum for radicals advocating boycotts, divestment and sanctions against Israel and has denied, despite evidence to the contrary, that it receives funding from George Soros, the multi-billionaire financier of radically left leaning organizations.