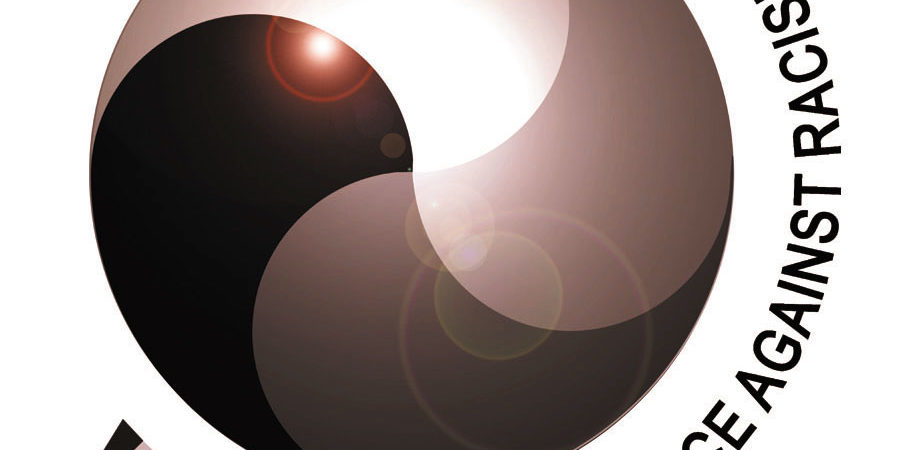 Focus on the potential showdown between the Palestinian Authority and Israel at the United Nations on Friday has overshadowed another very important UN event: the ten year anniversary of the World Conference against Racism, Racial Discrimination, Xenophobia and Related Intolerance first held in 2001 in Durban, South Africa. Since then simply known as ‘Durban I,’ the third such conference is set to be held at the UN this Thursday.

The prior two conferences are known for degenerating into an Israel bash fest. And with this year’s expected to be more of the same (Iranian President Mahmoud Ahmadinejad is slated to speak) numerous countries have announced their boycott of the conference, including the United States, Israel, Australia, Austria, Bulgaria, Canada, the Czech Republic, France, Germany, Italy, the Netherlands, New Zealand, Poland, and the United Kingdom.

According to Anne Bayefsky of the Hudson Institute, organizers of this year’s conference hope to have all participating countries sign a declaration reaffirming the 2001 conference’s declaration, which singles out Israel as the only racist country by stating that the Palestinians are “victims of racism, racial discrimination, xenophobia and related intolerance.” After its reaffirmation, according to Bayefsky, organizers plan to use the declaration as the centerpiece of future UN “anti-racism” efforts.

The 66th session of the UN General Assembly debate opened today, and already Israel is a top priority on its list. Unfortunately, it is likely a foreshadow of what is to come in this latest session of UN meetings.