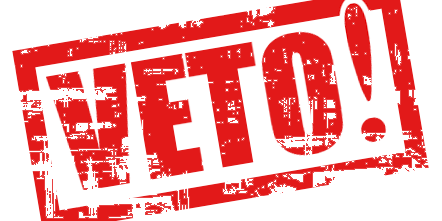 The Arab League is likely to approve a proposal on Wednesday to turn to the United Nations Security Council in a bid to secure Palestinian statehood, according to UN officials.

The Arab League will convene in Doha on Wednesday to formulate a final proposal between the league and the Palestinian Authority aimed at securing a majority vote for Palestinian recognition at the yearly session of the General Assembly in September.

According to UN officials, Palestinian representatives and Arab League officials have been recently considering also appealing to the UN Security Council, and not making do with the expected approval of the General Assembly, despite a likely U.S. veto in the Security Council.

The proposal is due to stipulate that the Arab League will continue taking steps toward Palestinian statehood according to the UN procedures, but will simultaneously appeal to the Security Council for a recommendation for statehood.

The proposal, due to be approved at the Arab League meeting on Wednesday, is expected to include a recommendation to member states to launch a special diplomatic campaign to promote the Palestinian bid for full UN membership.