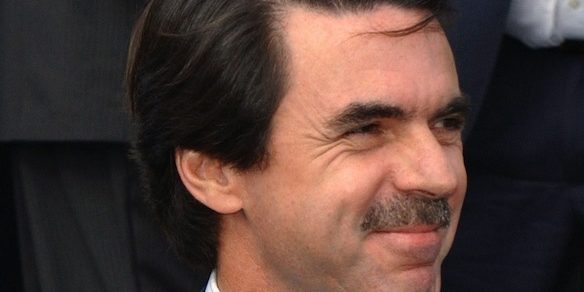 A group of dignitaries including a former prime minister and a Nobel Peace Prize winner came to Israel to pledge to fight the Palestinian bid for statehood recognition at the United Nations.

The group came as part of the Friends of Israel Initiative, which seeks to rally international support for Israel.

Among them were former Spanish Prime Minister Jose Maria Aznar, who established the Quartet grouping of Middle East negotiators in Madrid in 1992; John Bolton, the former U.S. representative to the United Nations; Lord William David Trimble, a Nobel Peace Prize winner who recently served on the official commission of inquiry into Israel’s actions in the May 31, 2010 flotilla incident; and Robert Agostinelli, a French entrepreneur and a founding member of the Friends of Israel Initiative.

The initiative was started last year and is made up primarily of non-Jews who believe that “Israel is of fundamental importance to the future of the West,” according to the group’s website.