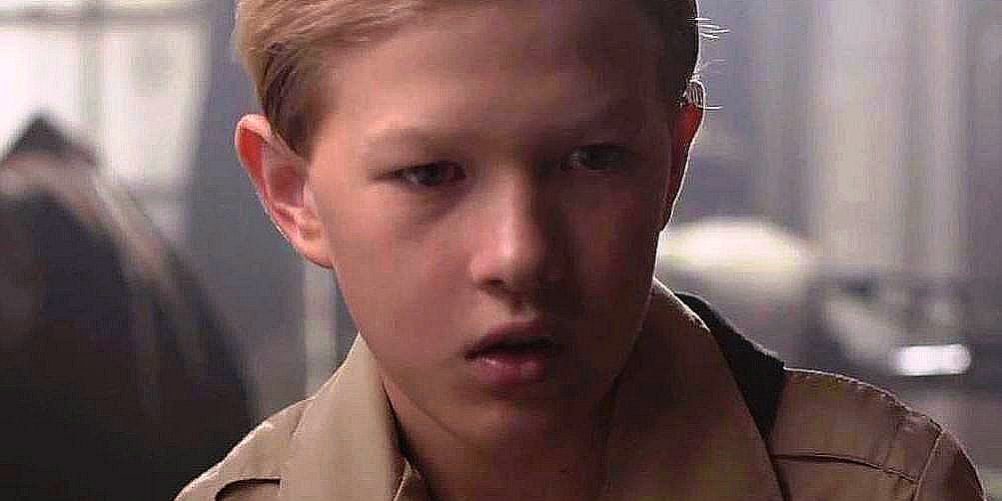 This summer, director/producer Ridley Scott launched a global filmmaking competition dubbed “Tell It Your Way” following its Cannes Lions award-winning short-film project “Parallel Lines.” The entrants were given freedom of expression and could take up any theme they wanted.

There were two strict rules:  The dialogue could be precisely six-lines (as it was in the ‘Parallel Lines’ films), and entries could not exceed three minutes.