'Abbas looking for way out of UN bid' 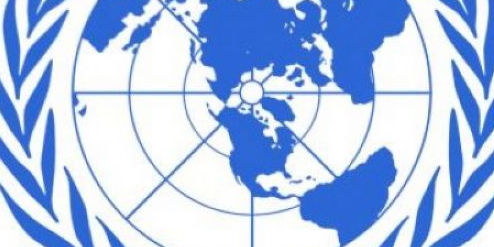 Are the Palestinians having second thoughts about their unilateral bid for statehood? Faced with opposition from the United States, a number of top Palestinian officials are quietly advising President Mahmoud Abbas to drop plans to seek recognition for a state at the United Nations this fall.

After meeting with Spain’s general consul in Jerusalem, al-Maliki stressed that the request was the first step toward a bid to seek UN recognition of Palestinian statehood in 1967 borders.

Top Palestinian officials said that while Abbas remains committed to his plan, he would like to have an option to “climb down from the tree” and find a mutually acceptable formula for restarting negotiations with Israel, preferably based on ideas presented by President Barack Obama recently.

Some Palestinian sources said that there is a widespread sense that Abbas, having advertised his intentions so prominently, has left himself with little room to maneuver and may proceed with the UN gambit simply to avoid a loss of credibility.

“We are trapped with September,” said one official. “We don’t know what to do after that.”

“There are no clear Palestinian options,” Hani Masri, an analyst affiliated with Abbas’ inner circle, said. “Abbas will definitely go to the UN to preserve his credibility. But if there is any other chance of getting back to the negotiations, he will do that.

The Palestinians have been exploring alternatives, such as asking the General Assembly, where they enjoy widespread support, for recognition of some other kind.

The assembly’s decisions are not legally binding, and it has become increasingly clear that approval would amount to little more than a symbolic victory.