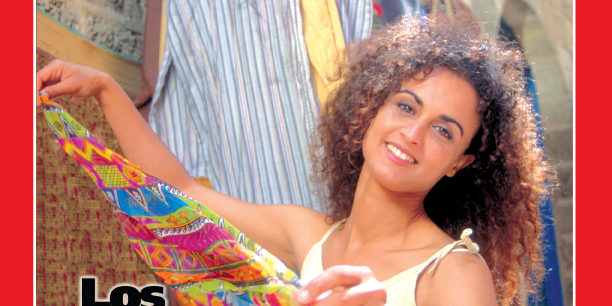 What we are finding is that Bnai Anusim are awakening to their calling in large numbers, returning to the Jewish community, and making Aliya.   The Jerusalem Connection magazine has been a critical tool in informing them of their history and highlighting their future.  Not a week has gone by in the last five years where we don’t receive special requests from all over the world for copies of this magazine.  Since the special issue on Sephardic Jews first came out, we were  inundated with requests to publish the issue in Spanish. The interest and enthusiasm was amazing.

So, after months of hard work translating, editing, and designing the magazine so it is an exact translation and replica of the original, we are thrilled and thankful to say that the magazine is finally finished and in print! (Order the Spanish Edition now!)

We want to say a special thank you to the volunteer efforts of Ed and Yolanda Benjamin and Rance and Brandy Cook at Comfort Israel.  They put in countless hours to make this translation possible.  We also want to thank all of the donors who had a special burden to see this project to its completion and gave generously of their finances.  Thank you to Arlene, our graphic designer, who had to venture into new bilingual territory in designing the magazine.

It is our prayer that we can get thousands of these magazines to the world of Spanish speaking Jews who are only now realizing their Hebrew roots.

Because we sold out of all the printed copies of the Sephardic Jews magazine in English, we are offering free online downloads to any and everyone!

Email Marketing You Can Trust