John Boehner says US will stand by Israel 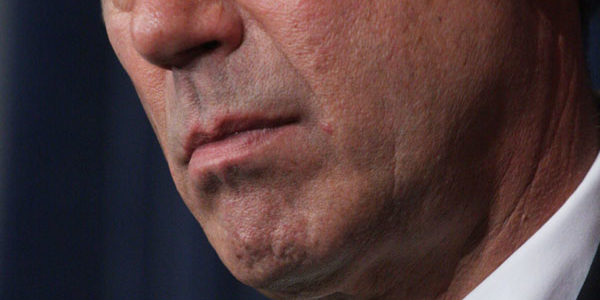 US House Speaker John Boehner assured Israel Wednesday that the United States would back it in the face of growing Middle Eastern instability.

Speaker Boehner met with Israel’s Ambassador to Washington, DC, Michael Oren. Following the meeting, Boehner said: “Israel is one of America’s strongest allies. We share common values, and fight common enemies in the form of violent extremism. The people of Israel have sacrificed for the sake of peace and stability. With change coming rapidly to the Middle East, the United States is committed to standing by our close ally to maintain peace and stability in the region.”

The ambassador, for his part, expressed “deep appreciation for the Speaker’s unwavering friendship for Israel, and his firm leadership of Congressional initiatives in support of the Jewish state.”

Speaker Boehner’s commitment to Israel is “especially valued at this time of change in the Middle East, and as Israel continues to confront the threats of terror and Iranian nuclearization,” Oren added. “Israel,” he said, “looks forward to working with Congress toward achieving peace throughout the Middle East.