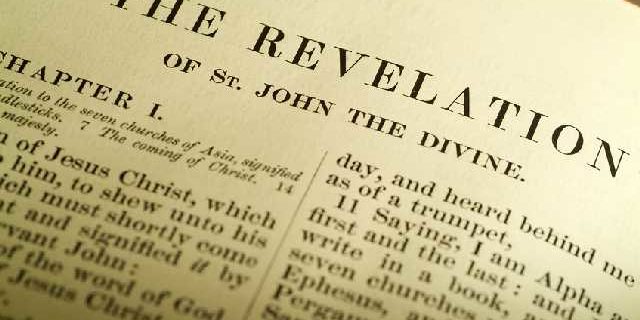 A mysterious, pale green figure seen in televised news coverage of the Egyptian riots has prompted some viewers to ask, “Could this be the Fourth Horseman of the Apocalypse?”

The footage, provided by Euronews and subsequently seen on MSNBC, CNN and uploaded over a dozen times to the popular video sharing site YouTube, captures the fiery, violent protests in Cairo this past week … and something else.

Between the crowds of protesters and barricades, the video shows a flowing, pale green image that resembles an erect rider atop a horse in Medieval-like barding. The ethereal figure remains for a few moments before floating over protesters’ heads and off the screen.

The last of the biblical Book of Revelation’s Four Horseman of the Apocalyse, the “pale rider” is said to be the bringer of death and the forerunner of “hell” on earth.

The strange image can be seen beginning at the 1:19 mark of the following video: