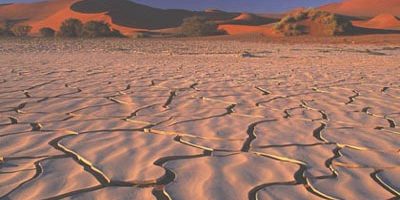 The previous twelve months were the hottest and overall driest year Israel has experienced since weather records started being kept.

2010 was also one of the driest years Israel has experienced in over 80 years. There have been years with less overall rain than 2010, however the past year saw the fewest days with rainfall.

Coupled with the rising temperatures, the enormous number of dry days meant an increase in evaporation, which together with greater public water needs has resulted in Israel’s worst drought since its rebirth as a nation-state.

Israel’s cabinet is soon scheduled to debate an emergency water plan for the coming year.