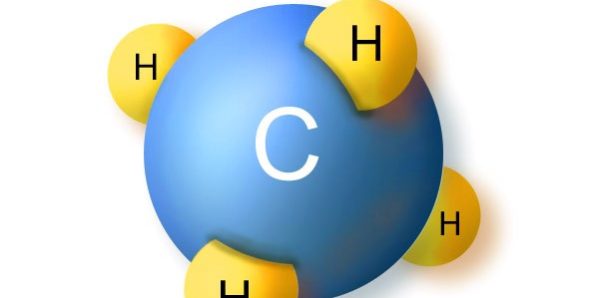 by Marcus Dysch,  The Jewish Chronicle

The discovery of a huge natural gas field off the coast of Haifa could secure Israel’s long-term energy security, according to experts.

The 16 trillion cubic feet of gas, 80 miles away from the Jewish state under the Mediterranean, represents the world’s biggest find in the past decade.

One macroeconomist claimed the fuel could be worth as much as $95 billion and will allow Israel to avoid dependency on other states for their energy.

Dubbed “Leviathan”, the field was discovered during drilling earlier in the year. Its size was confirmed this week.

But it is also predicted that Israel may find it difficult to sell the gas, as European consumption declines, and could face a struggle to successfully drill and export it.

The reserves could meet Israel’s domestic energy demands for 100 years.