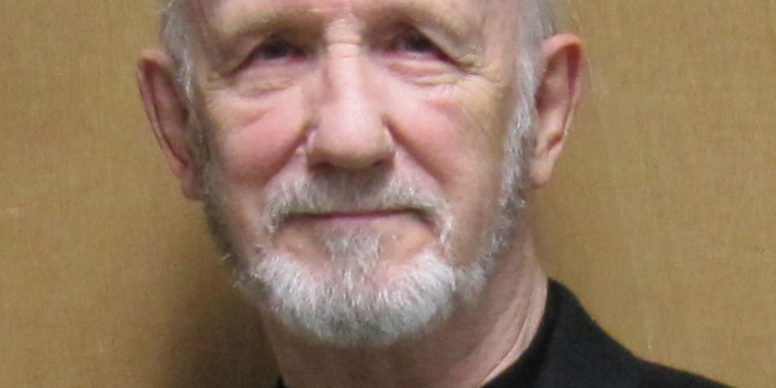 The Jerusalem Connection says: Through all the geo-political gyrations of current and past administrations in their peace policies regarding Israel and the Palestinians there has been one constant. And that is the pro-Israel stance of the U.S. Congress. No doubt one of the major reasons for this is the large number of Jews in Congress. Many may be destructively liberal on most issues but in terms of Israel they are supportive. Too often that means they support a two-state solution which is a wreck waiting for a place to happen. Still, they are for a safe and secure Israel as a legitimate homeland for the Jewish people. God’s people must continue to press for that support but at the same time never cease to claim that the ultimate basis for Israel’s right to its national homeland is based on the irrevocable and eternal covenants of the God of Israel.