2.5 million tourists in Israel since January 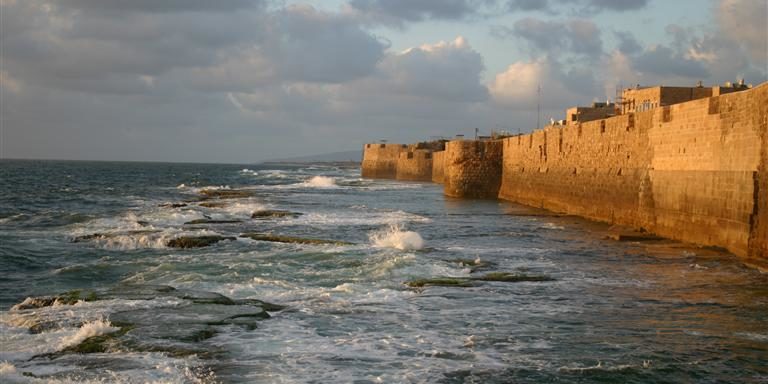 Since the beginning of the year, nearly 2.5 million tourists have visited Israel – an increase of 27 percent over the same period in 2009 and 9% over 2008, Israel’s record tourism year to date, based on Central Bureau of Statistics data released by the Tourism Ministry on Tuesday.

The encouraging figures came as the Tourism Ministry continues its fall-winter marketing of Israel as a tourism destination around the world. The ministry is investing about NIS 70 million through 2010 on a range of marketing activities in target countries, with the emphasis placed on recruiting more trip wholesalers to market Israel and on increasing the seat capacity and frequency on flights to Israel as well as adding new air routes.

A significant amount of the Tourism Ministry’s promotion budget – NIS 40 million – will be spent on advertising in specific target markets that serve as the main source countries of tourists to Israel, including the US, Russia, Germany, France, England and Scandinavia. Marketing activities will also take place in newly targeted countries that have shown an interest in Israel as a tourism destination, including South Korea, Poland, Ukraine and the former USSR.

Tourism Minister Stas Meseznikov who is currently touring countries of the former USSR on a work visit had an upbeat to sound on the prospect of bringing more tourists to Israel.

New countries and new target audiences are expressing an interest in visiting Israel and see it as an attractive tourism destination,” said Meseznikov. “In the next year, the Tourism Ministry will work to challenge these new target audiences, including for the first time Muslim groups, to visit Israel.”