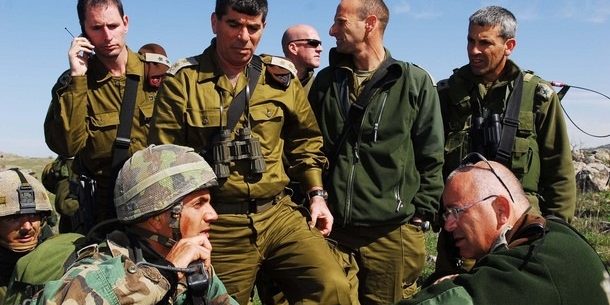 Speaking before the Knesset’s Foreign Affairs and Defense Committee, Ashkenazi warned of possible “outbreaks of violence,” including terror attacks, but predicted that any escalation would not reach the level of violence seen in the second Intifada.

“The Palestinians are expecting the talks to progress, and the settlers are abiding by the construction moratorium directive, but there is an expectation on their part for the freeze to end,” the army chief said.

“Some elements, including extremist groups that are inspired by Iran, are trying to thwart the negotiations. At this point we are gearing to prevent clashes (between West Bank Jews and Palestinians) ahead of the olive harvest,” he told Knesset members.

The army chief also announced that Major General Gadi Eizenkot will stay on as head of the Northern Command for another year to “contribute from his experience and ability.”

Ashkenazi said he was working in “full cooperation” with incoming IDF chief Major General Yoav Galant during the overlap period between them, adding that he would step down in February, as planned.