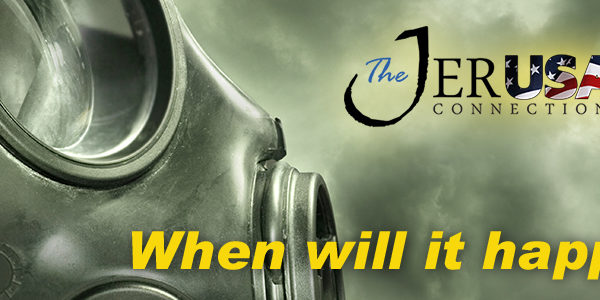 Debkafile’s intelligence and counter-terror sources report Hamas is setting its sights on torpedoing the direct Israel-Palestinian negotiations Prime Minister Binyamin Netanyahu and PA Chairman Mahmoud Abbas are to launch in Washington on Sept. 2.

Hamas is said by our sources to be preparing to activate its West Bank networks for coordinated strikes against a major target inside Israel and another associated with Abbas’ power base or the US- and British-trained Palestinian security forces. However, if those networks are thwarted by the preventive measures set in motion meanwhile, Hamas will resort to attacks from the Gaza Strip which it controls or further South from Sinai, across the leaky Egyptian-Israeli border.

Hamas last attacked Israel on Aug. 2, sending a cell from its military wing, the Izzedin al-Qassam Brigades, to infiltrate Sinai through the arms tunnels running under the Gaza-Sinai border for a rocket attack on the twin Red Sea towns of Israeli Eilat and Jordanian Aqaba. This attack was more extensive than admitted at the time. Our military sources report that seven Iranian-made Grade missiles were fired, hitting the two towns. Two also knocked over two Egyptian military observation towers on the Israeli border and left casualties.

Israeli and Palestinian security officials do not rule out a Hamas strike from Lebanon or even from the Mediterranean Sea.

The Hamas leader showed he was even prepared to jeopardize the lifelines given his organization by both Arab governments: Egypt provides Hamas officials and military leaders with their only exit route from Gaza, while Jordan tolerates Hamas’ extensive political organization, which has always been careful not to upset its delicate ties with the royal family and risk its freedom of action there.

Meshaal had only venom to pour on Mahmoud Abbas, who he predicted would end up like Yasser Arafat (a reference to Hamas’ allegations that foreign parties including Israel poisoned him in 2004). He depicted the PA Chairman as an enemy of Islam, accusing him of setting loose Palestinian security forces on mosques, Islamic charitable associations, cultural centers and Koran study groups.

Allowing the Shin Bet director Yuval Diskin to visit Jenin -“the city of martyrs – was unconscionable, Meshaal said, and so was permitting Israeli officers to be present at training courses for Palestinian security officers.

The direct talks with Israel, he said, aimed at “liquidating” the Palestinian cause.
Meshaal’s speech was the last straw, Palestinian and other Arab intelligence officials said Wednesday: The breach between him and Mahmoud Abbas must be seen as final and irrevocable.