Who is the anti-Christ? 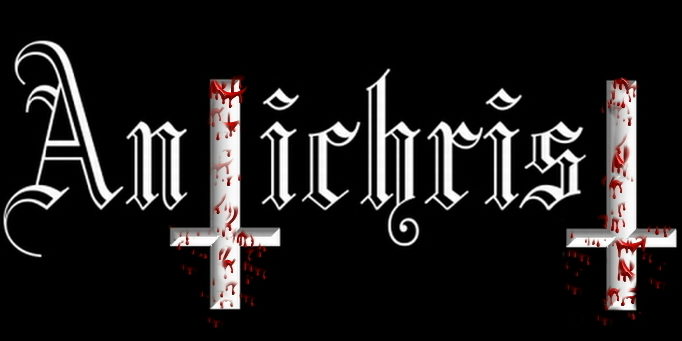 Revelation 13 begins a section from Chapters 13-19 that go from the midpoint of the Tribulation until its end when Jesus returns to this Earth as King of Kings and Lord of Lords to reign from Mount Zion in Jerusalem. The focus of the Antichrist’s slaughter will shift from the Gentile nations to the Jewish people. He’ll pick up where Hitler left off and attempt to annihilate the Jewish people from the face of the earth.

Chapter 13 tells us how Satan will go about persecuting believers, both Jews and Christians.

The Beast is empowered by Satan. He immediately begins to blaspheme God just as Daniel prophesies that he will. Satan also gives him his authority. The beast proceeds to use his power and authority to make war with the saints. In the process, dominion is granted to him over every tribe and every people and every tongue and nation. In other words, the Antichrist becomes history’s first true worldwide dictator. He very quickly accomplishes something that Alexander the Great, Napoleon, and Hitler dreamed of and died trying to achieve. Even more important, from Satan’s viewpoint, the Antichrist becomes the object of worldwide worship.

At this point we are introduced to another beast who rises up out of the earth, literally “the land.” Just as the sea is a prophetic symbol for the Gentile nations, the land is a symbol of Israel. Thus, the implication here is that this beast will be a Jew.

He will dazzle and deceive people with great signs, including giving life to a statue of the Antichrist. His demonic religious system will consist of people drawn from all the world’s religions. The False Prophet will argue in the name of “tolerance” that there are many roads to God, that God has revealed himself in religions like Islam, and Judaism, Christianity, Buddhism, Hinduism, Animism, and the New Age Movement, to name only a few. He will tell people they can pray to whatever god they please as long as they accept the Antichrist as the messiah of their god.

Politically, the False Prophet is the one responsible for administering the Antichrist’s enforcement system. It is based on the requirement for all of mankind to take the name or the number of the beast, which is 666. No one can buy and no one can sell without the Mark or the name of the Beast on their right hand or on their forehead.

And, since no faithful Christian or observing Jew will take this mark, at this point all Christians and Jews will become outlaws. They will have to hide out in the countryside and live off the land. They will be hunted down like animals and most of them will be killed — not all, but most. It will be a horrible period of unparalleled persecution of believers in the true God.

As we move into the second half of the Tribulation, the earth is cursed with the presence of a satanic trinity. The false God is Satan who has been cast down to Earth and cut off from Heaven. The false messiah is the Antichrist who demands the world’s worship. The false counterpart of the Holy Spirit is the False Prophet, whose responsibility is to persuade people to give their allegiance to the Antichrist.

It is no wonder that Isaiah says, “The earth will reel to and fro like a drunkard and totter like a shack.” During the last half of the Tribulation, the havoc that will be wrought by this satanic trio will be so great that the earth will be completely laid waste and completely despoiled. Jesus emphasized the horrendous nature of this period by stating that if it were not cut short by the Lord, no one would be left alive.